Photo by Daria Nepriakhina on Unsplash

Data Analytics Made Accessible: 2018 edition by Anil Maheshwari is a quick and concise introduction to the Data Analysis world. Its neatly divided into 4 sections :

The book doesn’t go into the details but in my opinion is a good high level overview. This post has the notes that I had highlighted from the book and are directly quoted from the book (for my future personal reference) 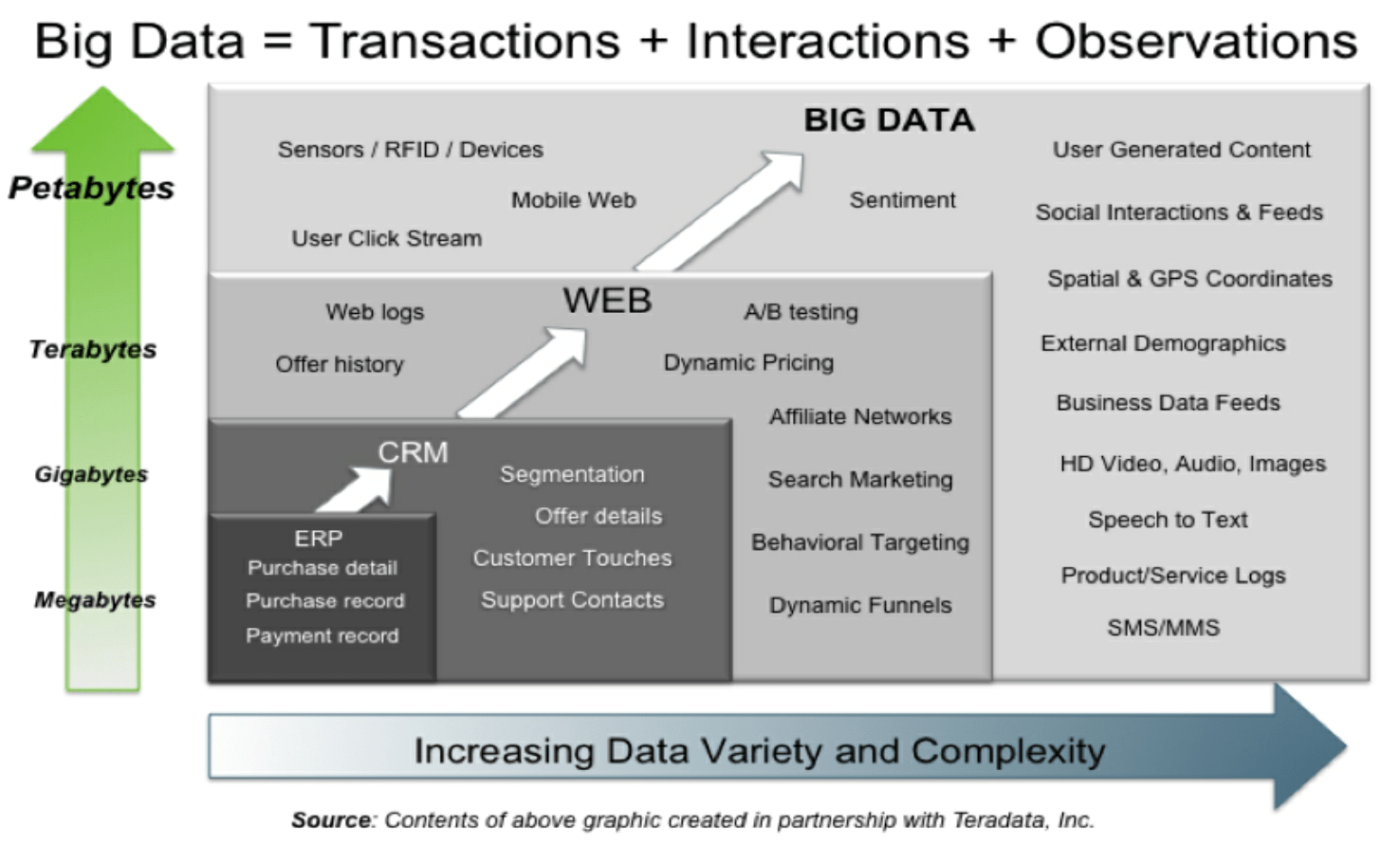